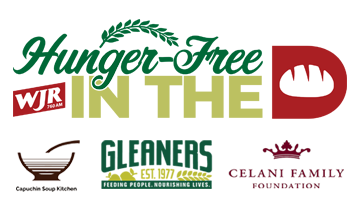 The Celani Family Foundation was founded in 2014 by Tom and Vicki Celani as a charity dedicated to addressing the needs of youth and fighting hunger. The foundation was rooted in the idea that Tom and Vicki wanted to engage their three children, Vince, Olivia, and Ben, in their communities by giving back to underprivileged and less fortunate families in Detroit and the surrounding metropolitan area. Tom and Vicki wanted to not only set an example of participating with charities, but also financially supporting the community and those in need.